Below is a Table of bibliographic references from four sources for Russian chess periodicals up to 1917. The sources are as follows: 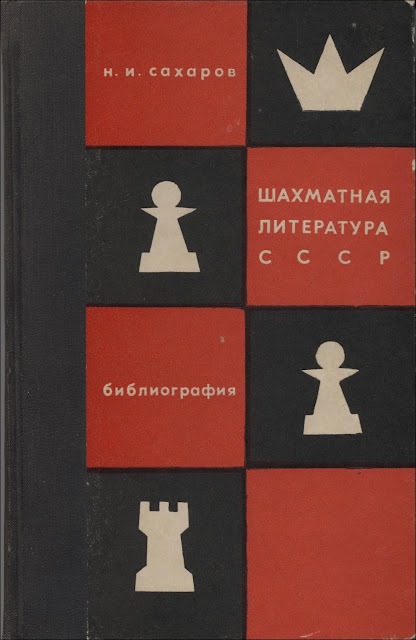 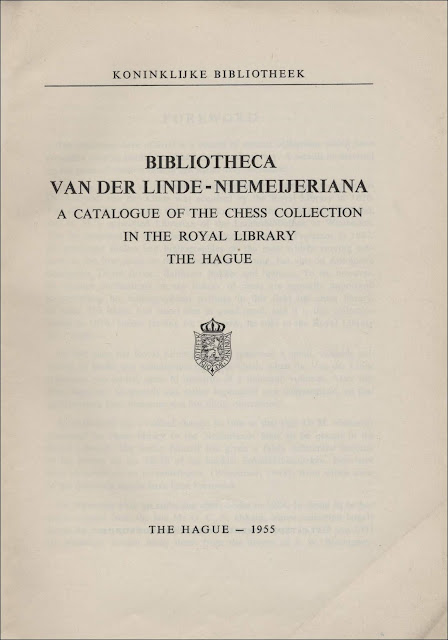 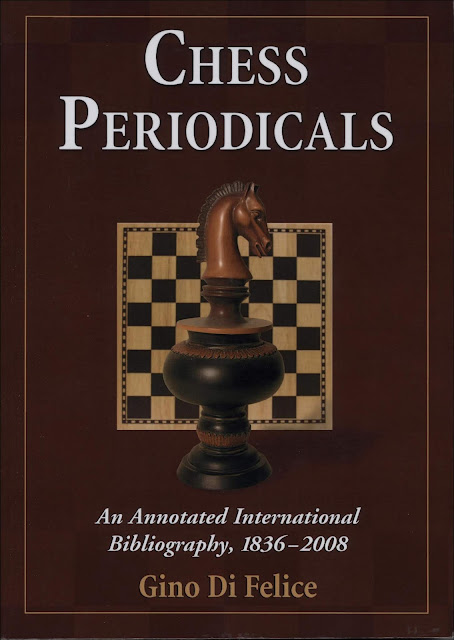 The Table has been compiled with the assistance of Karel Mokry's Tables of Corresponding Numbers  available in the excellent Collector's Corner on his chessbookshop.com website 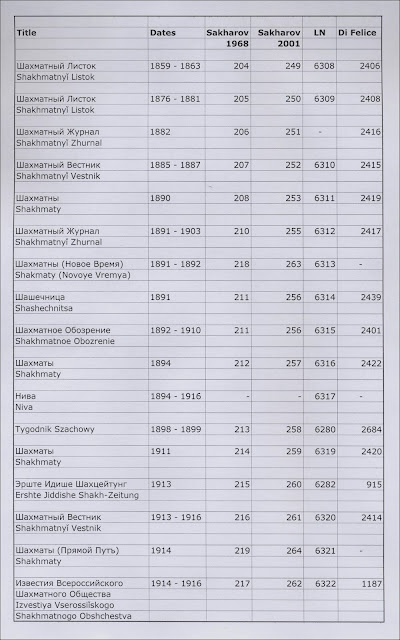 In addition to the periodicals previously discussed, I have included some chess columns in general periodicals which will be covered in a later article.  However, I have excluded Sakharov (1968) 209; Tidskrift för Schack, 1890, which was published in Helsingfors, Sweden, as I can discern no Russian connection. I have also omitted LN 6318: Shashki, a periodical dedicated to draughts.

Happy New Year to everyone.

Posted by Michael Clapham at 23:35