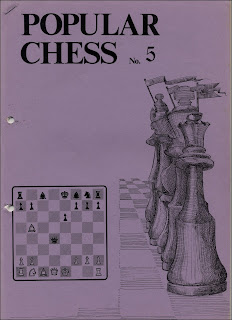 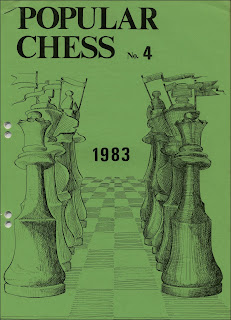 Issues 4 and 5 of Michael Basman's Popular Chess magazine in 1983 included two long articles by Kenneth Rose with recommendations for starting a chess library for the improving average club player. He explored five categories: master games collections, endings, tactics, openings and the middle game; and narrowed his selections down to one book in each. 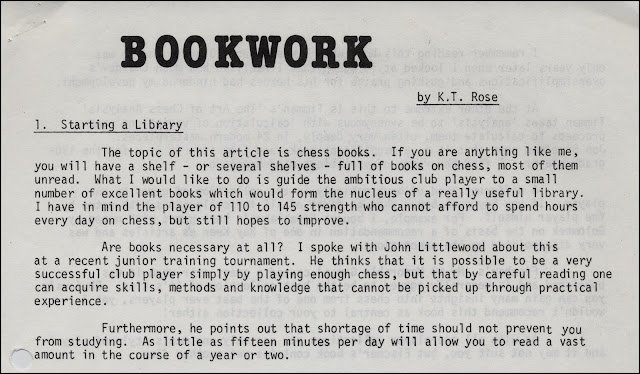 Rose canvassed many strong players on which books to recommend, and all agreed that the single most important aspect is to study complete master games. He dismissed a number of candidate games collections for various reasons: (bearing in mind that these are recommendations for average players only).

Logical Chess: Move by Move, by Irving Chernev, because of "his general attitude... oversimplification and gushing praise for his heroes".

The Art of Chess Analysis, by Jan Timman, "I find the reams of variations mind-boggling". Incidentally, Timman's latest book, Timman's Titans, has been very well received and was awarded Book of the Year 2017 by the English Chess Federation. 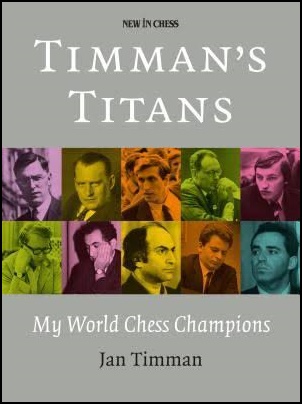 Capablanca's 100 Best Games of Chess, by Harry Golombek, "very disappointed with the annotations".

And a book that is rarely criticised, My 60 Memorable Games, by Bobby Fischer, "you only see one man's style of play" and "you can never really tell how many of the wonderful variations Fischer saw at the board, and how much of the tactical illustration is post facto justification of lines which he played instinctively". 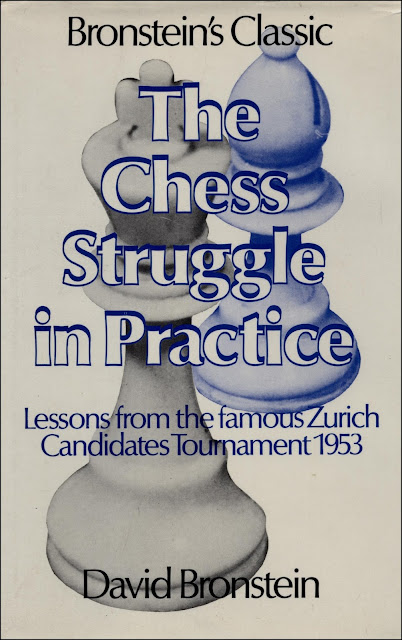 Rose's ultimate choice in this category was The Chess Struggle in Practice by David Bronstein, for the following reasons: 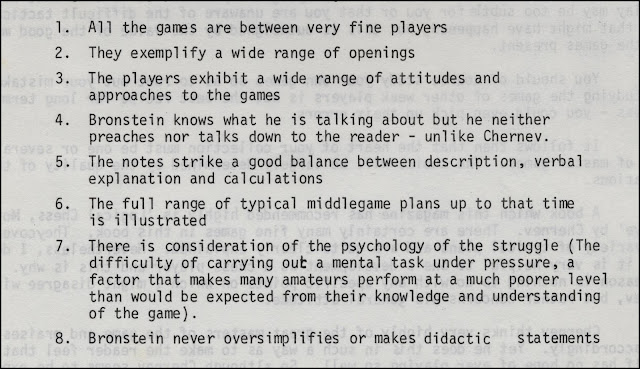 Turning to endings, Rose declared that the single best book on the basics of the endings is Averbakh's Chess Endings: Essential Knowledge, but for a more advanced general treatise on the endings his overall recommendation was Practical Chess Endings by Paul Keres. 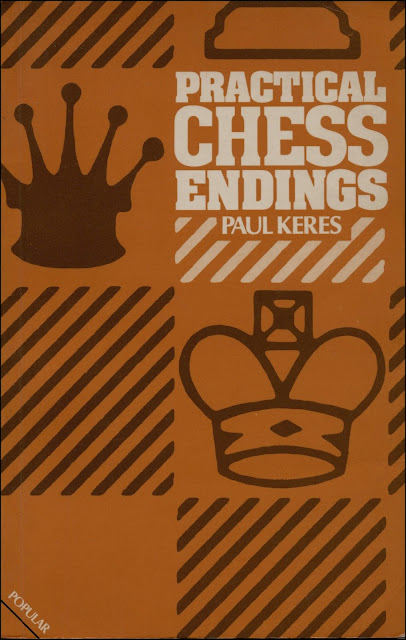 After studying master games and endings, the third priority, according to Rose is  tactical ability, and he discussed Kotov's books: Think Like a Grandmaster and Play Like a Grandmaster, and Combinations in the Middle Game by Bondarevsky, before recommending as his final choice; It's Your Move by Rudolf Teschner and Tony Miles. 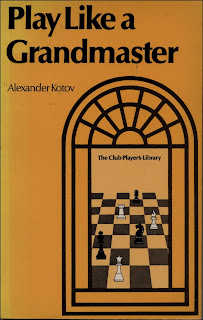 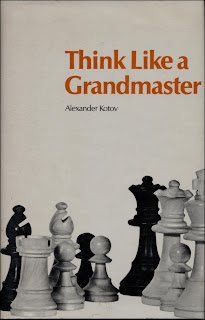 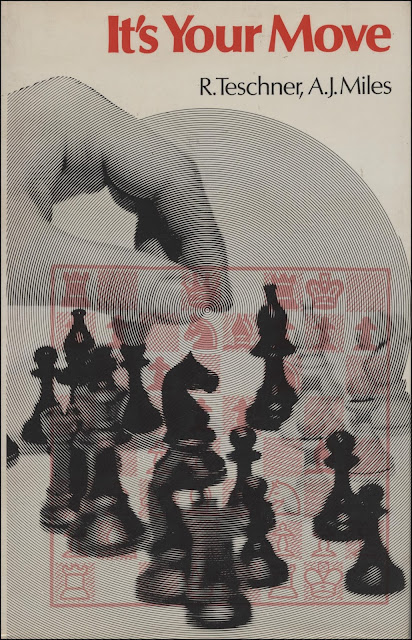 On the topic of openings Rose refers to the obsession of many players with studying openings books, when most of their games are decided by tactical blunders or poor positional judgement later in the game. He advised that repertoire books and openings encyclopedias should be avoided completely, commenting that the most important requirements in learning to play the openings are: a knowledge of general principles, how these lead to middle game plans, and an historical overview of the development of the understanding of the openings.

Declaring that he knows of no book which adequately meets all three of these requirements for this strength of player, Rose then discussed Reti's Masters of the Chessboard, How to Open a Chess Game, by various authors, 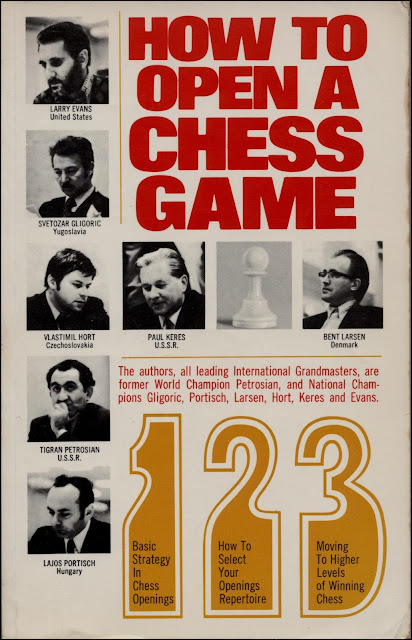 and Modern Chess Opening Theory by Suetin, before finally recommending The Ideas Behind the Chess Openings by Reuben Fine. 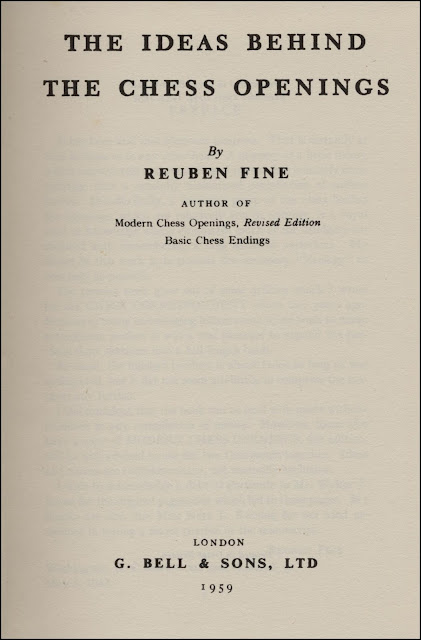 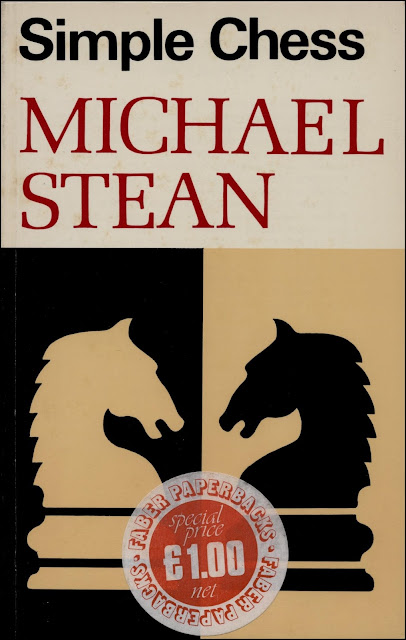 and  Littlewood's How to Play the Middle Game in Chess, although calling all of these "classics". For his final recommendation Rose settled on The Art of the Middle Game by Paul Keres and Alexander Kotov,  explaining that the two chapters by Kotov are "good" and the two by Keres are "absolutely superb". 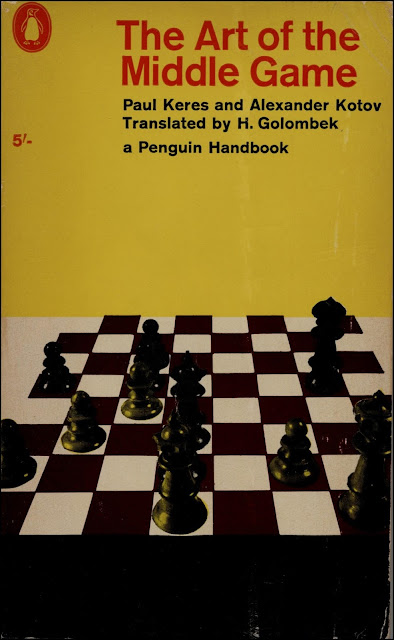 Rose's five recommendations from 1983 are probably still valid selections 35 years later, except of course for the archaic descriptive notation in the original English editions. Some of these, however, have been re-issued with algebraic notation.

Michael Basman, the industrious chess organiser, promoter, trainer and author, wrote and published a number of chess books in the 1970's and 1980's. He also translated and edited Tigran Petrosian: his Life and Games by V. Vasiliev, published in 1974.

Furthermore, Basman edited and published a little known series of chess magazines, all aimed at the novice and club player, starting with Rabbit's Review in 1978, which ran for 21 issues until 1982, followed by Popular Chess; 15 issues from 1982 to 1987. 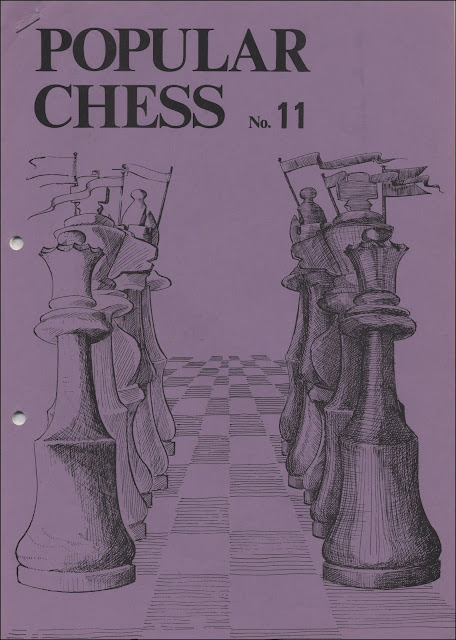 Andy Lusis, in his Annotated Bibliography covering the years 1969 to 1988, confirms the 21 numbers of Rabbit's Review but was unsure of the extent of Popular Chess having examined numbers 3, 4 and 5 only. De Felice's Chess Periodicals gives full details of both magazines.

However, neither of these bibliographies mentions Basman's next magazine, Better Chess which superseded Popular Chess and ran for just 3 issues from April 1988 to August 1989. Better Chess is also absent from the British Library, National Library of the Netherlands, and the Cleveland Public Library.

I do not have any copies of Rabbit's Review or the final issue of Popular Chess so I do not know why there was a succession of similar magazines with different titles. I do, however, have the three issues of Better Chess.

There is no introduction to this "new" magazine of 20 pages, which launched with a six page article by Basman on the O'Kelly variation of the Sicilian Defence. Ever the proponent of off-beat openings, Basman explains the O'Kelly in his typically enthusiastic manner. 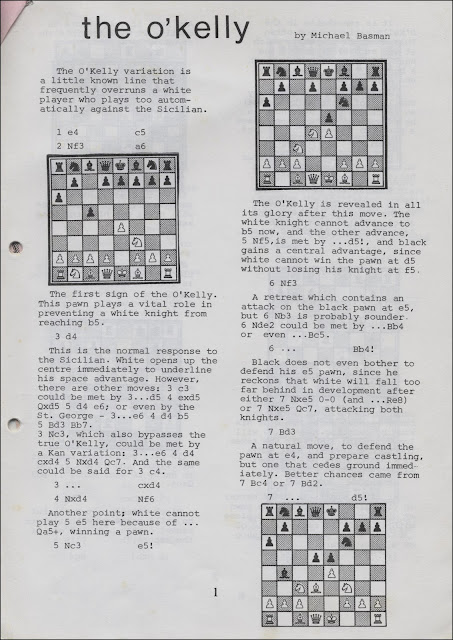 The remainder of Issue 1 consists of annotated games, two by Victor Mathias and three of Arjun Panchapagesan's wins from the recent London Junior Championships where he won the under 14 title.

A short note on the final page sets out the ancestry and aims of Better Chess: Issue 2 was published five months later in September 1988, and the 20 pages include four games by amateurs with comments on almost every move, and a Choose Your Move! quiz with marks awarded for various move choices. 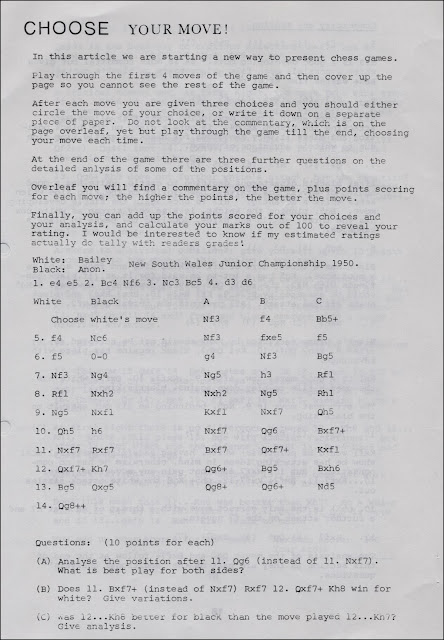 Issue 3 came out a year later in August 1989 and, in his editorial, Basman confirmed that this would be the final issue as he no longer had time to write, print and market the magazine. He also disclosed that readership of the series had fallen from 450 to 200. It was hoped, however, that the magazine would continue under the editorship of Victor Mathias. 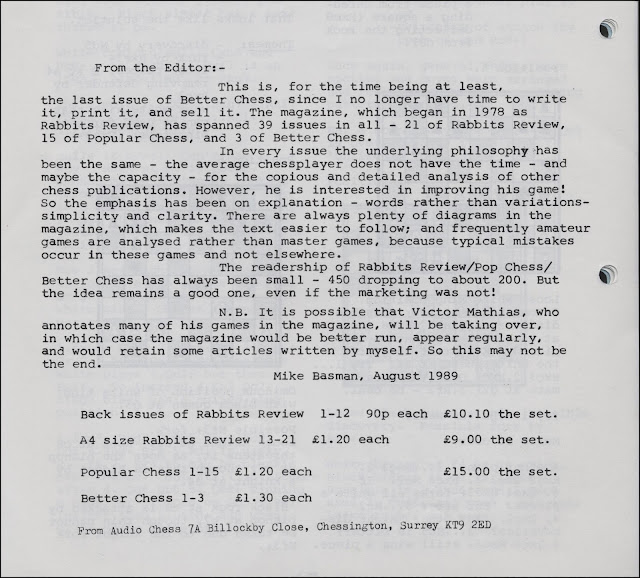 Issue 3 was enlarged to 44 pages to include 15 pages of Basman's games from the East Ham Quick Play tournament.

And so floundered another worthy chess periodical through lack of time, material, subscribers, financial viability etc. It seems that only Baruch H. Wood succeeded in maintaining a continuous long running chess magazine as a one man show with his Sutton Coldfield Chess, which he edited from its inception in 1935 until 1987,  and to see how he achieved this you must read his obituary in the British Chess Magazine for May 1989, pages 210-211.

Basman's magazine was resurrected in January 1990 under the general editorship of Victor Mathias with Basman as consultant. The name reverted to Popular Chess and the magazine was published quarterly until at least 1997. 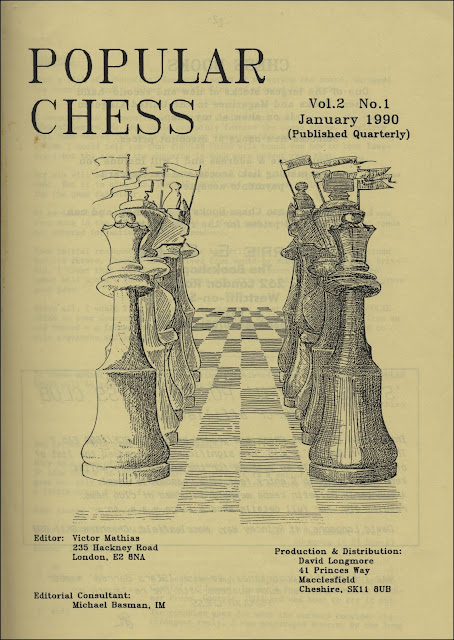 Posted by Michael Clapham at 23:23 No comments: