The Chess Amateur and William Moffatt 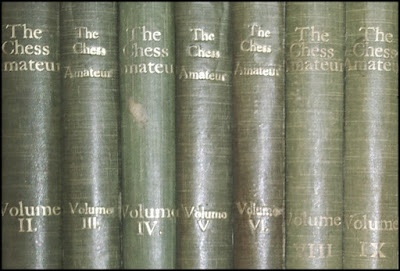 There is considerable bewilderment in bibliographical sources regarding the editor of The Chess Amateur, the entertaining and wide-ranging periodical, published in Stroud, England, from October 1906 to June 1930. 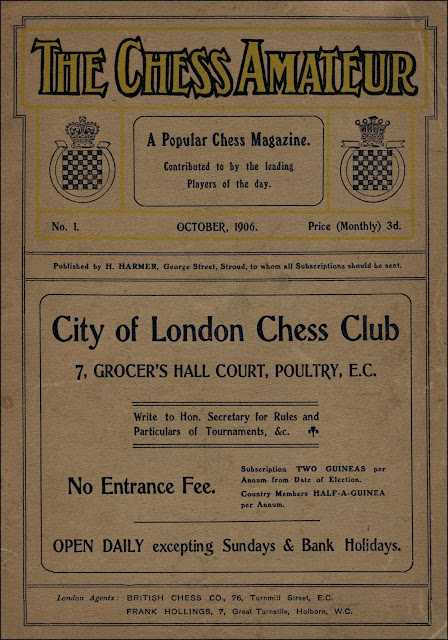 Betts 7-54 states "No principal editor is given in the text; various regular contributors." 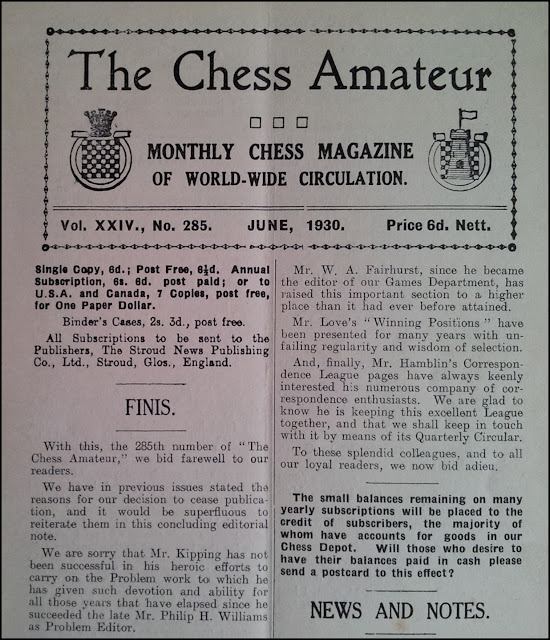 Timothy Harding, in his excellent article British and Irish chess magazines, 1837-1914, at his chessmail.com website states in the entry on The Chess Amateur: "The editor is never named; Frideswide Rowland said it was W. Moffatt."

All other sources that I have checked, including the National Library of the Netherlands, the Cleveland Public Library, the British Library and the usual chess reference works are silent on the matter, although Golombek's Encyclopedia of Chess (1977) says that Fairhurst was a major contributor, and The Batsford Chess Encyclopedia (1990) copies Golombek almost word for word. 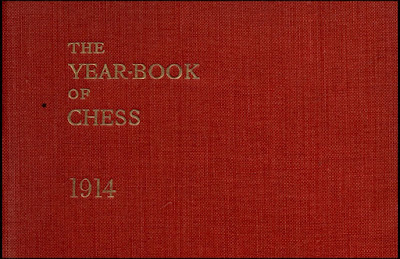 However, The Year-Book of Chess, 1914 edited by M. W. Stevens and published by Frank Hollings in 1915, names Mr. Moffatt  (of Stroud, Glos.) as the editor of The Chess Amateur on page 308, following a review of his book Memorable Chess Games. The Year-Book repeats this information on page 314 in its list of Periodical Chess Literature (and also names W. E. Moffatt as chess columnist of the School Guardian).

Furthermore, Moffatt declares that he is the editor of The Chess Amateur in an item on the laws of chess on pages 34 and 35 of the November 1912 issue of his periodical: 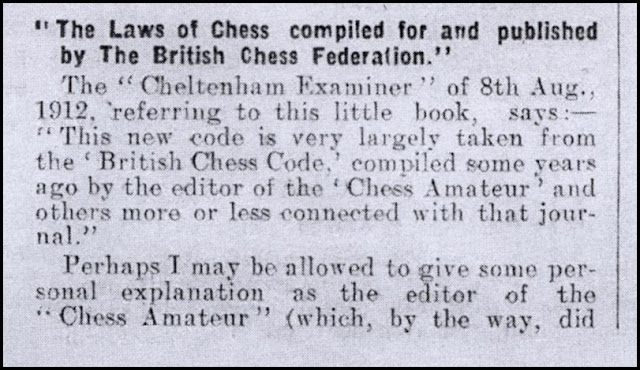 The obituary to Moffatt, following his death on 16th October 1918, on page 36 of The Chess Amateur for November 1918, began:

"It is with great regret that we have this month to record the death of Mr. W. Moffatt, who was mainly instrumental in founding The Chess Amateur twelve years ago, and had since given devoted service to the journal as editor." 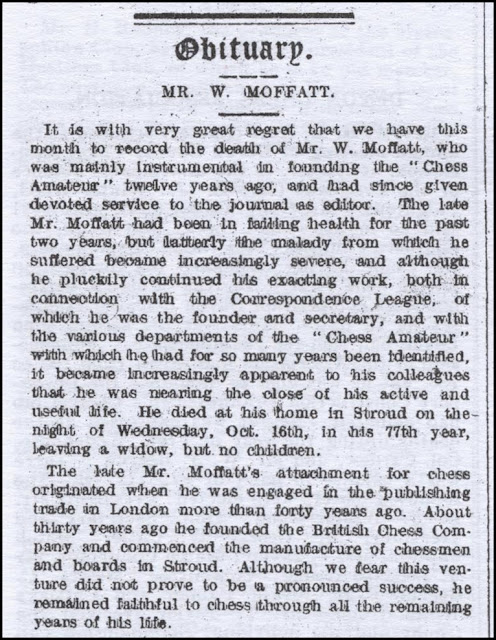 An article about the British Chess Company at www.fersht.com gives Moffatt's year of birth as 1843, but this is at variance with the statement in his obituary in The Chess Amateur that he died in his 77th year. In any event he continued editing The Chess Amateur well in to his seventies.

William Moffatt founded the British Chess Company with William Hughes in 1891 and the BCC competed with Jaques of London in the production of chess sets. Moffatt designed the BCC's Royal chessmen which are remarkably similar to the Staunton pattern.

He also designed a chess set for use by blind players which was manufactured and sold by the National Institute for the Blind and the accompanying label  states "Designed by the late W. Moffatt (Editor of The Chess Amateur) and F. H. Merrick (Chess Editor of Progress)" The latter was a magazine for the blind.

Through the British Chess Company Moffatt was involved in the publication of a number of chess books including several by Rev. E. E. Cunnington and the three volume set of Classified Chess Games by C. T. Blanshard. He also published his own book Memorable chess games, brilliants and miniatures, Stroud 1913. which was printed in a limited edition of 365 copies. 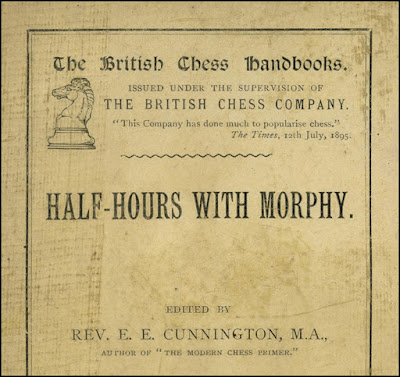 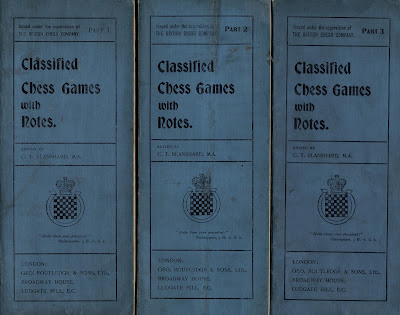 In the 1890's Moffatt was instrumental in the formulation of The British Chess Code, which was drawn up with the assistance of William Turnbull and Rev. Edward Cunnington, and first published in 1893 at Moffatt's expense. 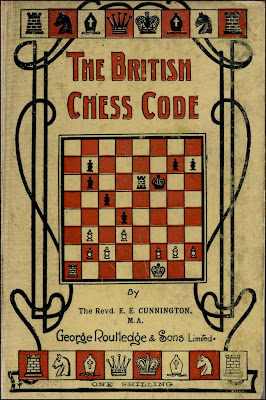 I am grateful to Owen and Kathleen Hindle for assistance with this article.

Posted by Michael Clapham at 15:51