Collecting chess related pictures, illustrations and photographs goes hand-in-hand with chess book collecting, and here are four that I have bought this year. 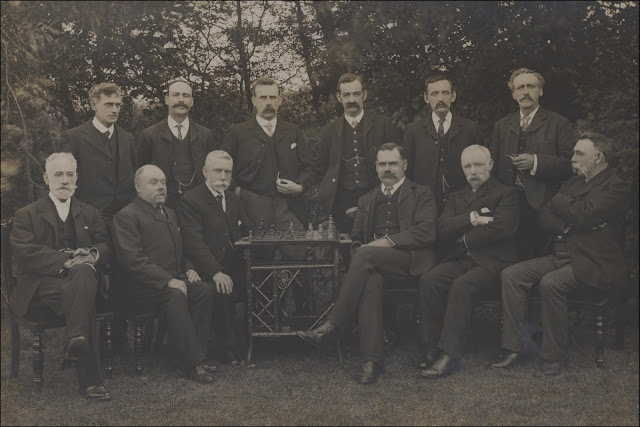 I do not recognise any of the twelve well dressed men in this photograph taken around 1900. The picture was purchased in Norfolk, England and I would be interested if any of the men can be identified. 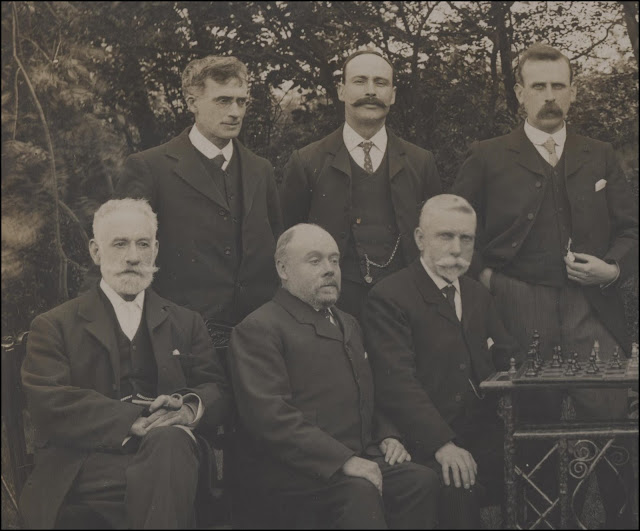 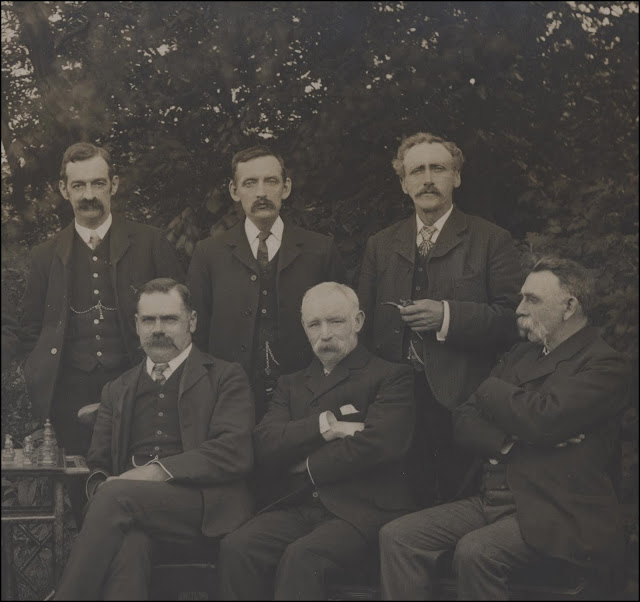 The sixteen leading chess players of the world

This is a tinted copy of the well known engraving published in The Graphic on 17th July 1886, and I do recognise some of these. 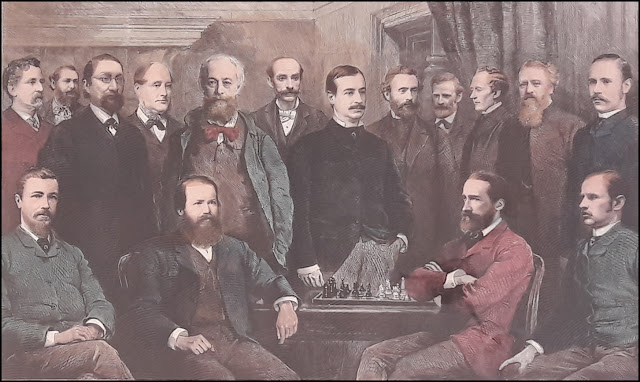 The Chess Game by Francesco Beda 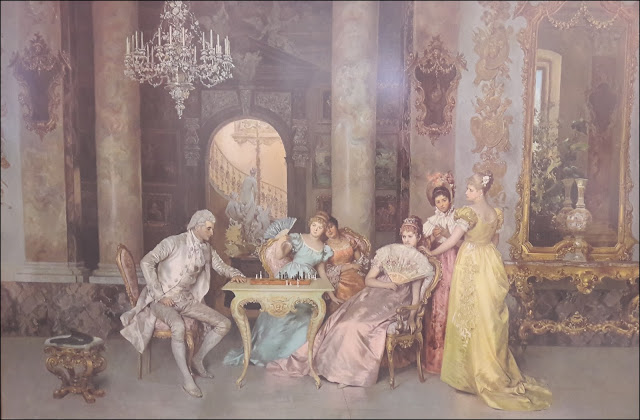 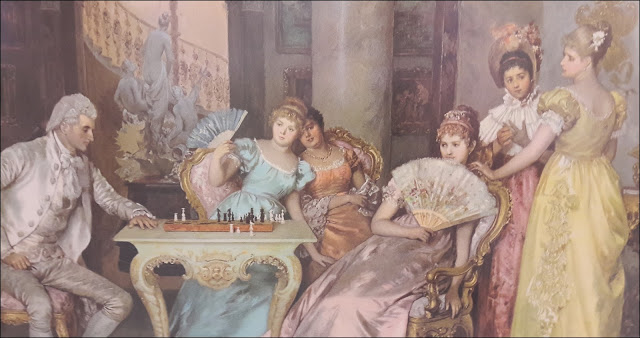 This is a large 90cm. x 60cm. print of a beautiful painting by the Italian artist Francesco Beda. This painting is recorded in Chess in Art compiled by Manfred Roesler, Davenport, Iowa 1973. 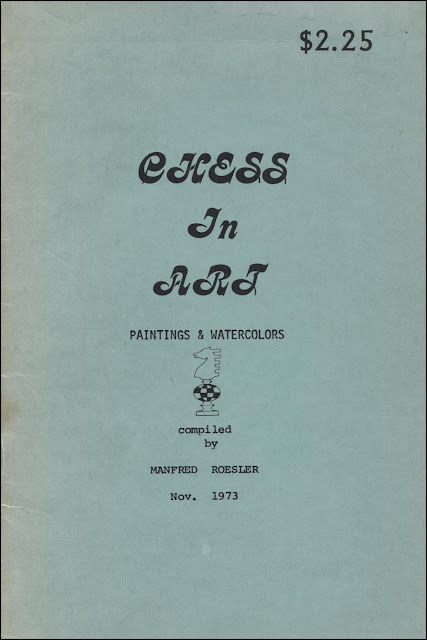 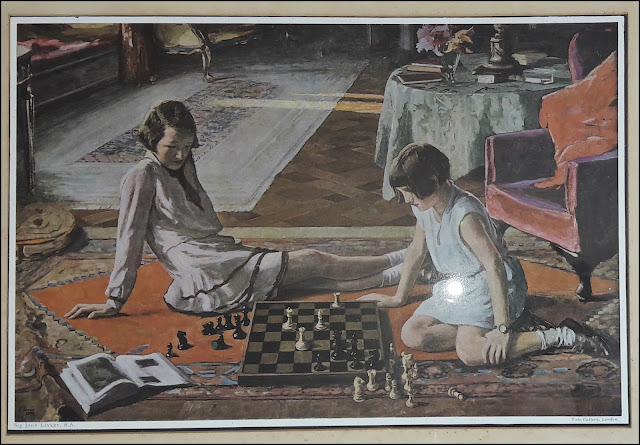 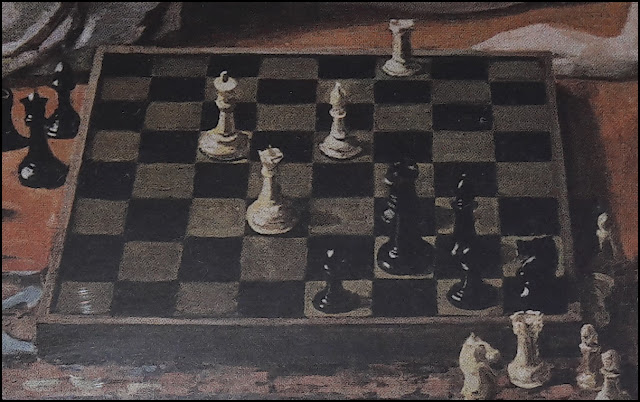 A print of Sir John Lavery's 1929 painting which is in the Tate Gallery. This is number 146 in Chess in Art.